From Due Diligence to Doing Well 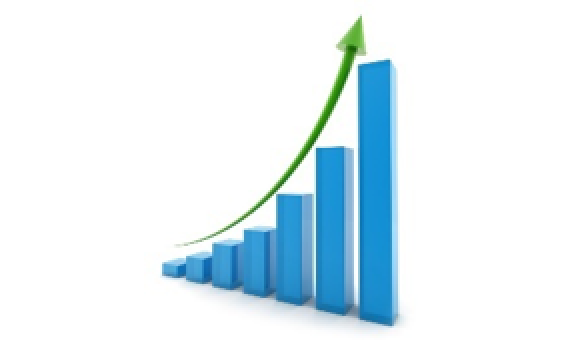 When a small company loses their financing, hard decisions have to be made quickly regarding staffing and viability. Such decisions are best made with data.

Years before, we'd assisted private equity investors during their Due Diligence phase of purchasing a small company. The investors never forgot how we’d alerted them the company was in jeopardy of losing their largest account. During the recession they approached us with a new problem: the company lost their financing during the recession, and a vastly reduced sales staff could do little to alleviate lost revenue.

They asked Mayfield Consulting to perform a 2 day diagnostic with a goal of determining:

After a careful evaluation of the staff and the selling processes they were setting up, Mayfield Consulting determined that yes, the three remaining sales staff were heading in the right direction and with some mentoring should make it, provided the rest of the company was able to support them.

During the first year, we helped them organize and streamline procedures such as standardizing price lists, unifying steps in the selling process, as well as customizing management’s monitoring of sales efforts via CRM system Salesforce.com; territories were aligned so present accounts were a focused part of the process and, finally, the staff started working more with brokers.

One year later, revenue is up nearly 70%. The department has been rebuilt from scratch and now has about 10 employees. Their large accounts have increased revenue tremendously, new "gems" have been found and brokers became a key source of revenue.
With over 30 years’ experience, Mayfield Consulting provides market research as well as sales, marketing and PR strategy and implementation services performed by seasoned professionals on an affordable, a la carte menu to business-to-business companies. With a tagline of “Where Results Happen”, Mayfield Consulting clients have experienced exponential growth that has lead to them being ranked 8 times to the Inc. 5000 List of America’s Fastest Growing Private Companies in the last nine years. In 2020, Mayfield Consulting was named the Grand Prize Winner for Marketing at the American Business Awards. Read More...